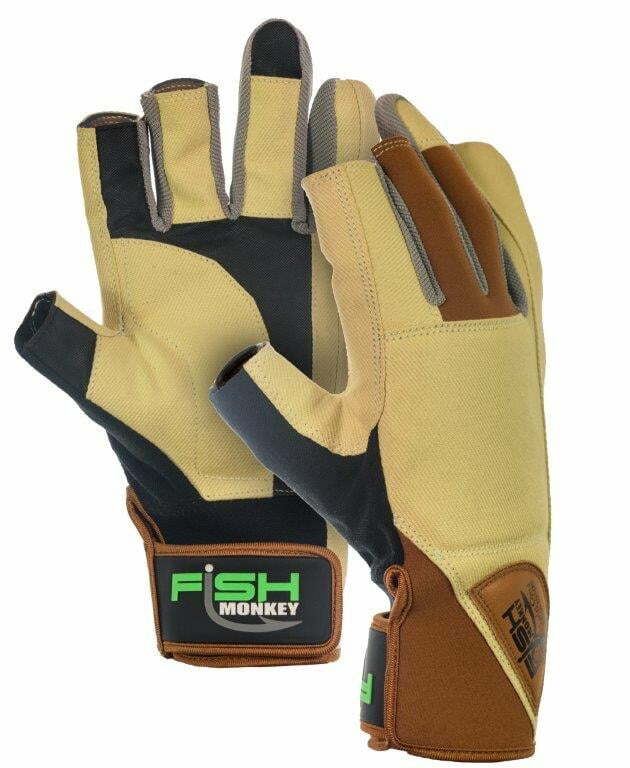 “I’m a member of the overboard wireman’s club,” says Captain Charles Perry, with a good-natured grin.

Perry, a legendary bluewater angler, wire-man and captain with 28 black and 3 blue marlin over 1,000-pounds to his credit, recalls one of numerous times he went overboard, Australian black marlin still attached to the business end of a rod and reel.

“When I hit the water, I looked around and found myself 25-feet from the boat,” recounts Perry. “Still had the leader wrapped around one hand, but was also concerned a loop might have made its way around my neck, given all the slack wire behind me. Soon as I cleared it, the fish dove, dragging me down for a ride. Finally got the double wraps off my hand and began swimming toward the surface. The boat looked like a little dingy from 35-feet below. Whole thing happened in less than 5 seconds. Marlin are crazy-fast swimmers, mate. Powerful, too.”.

Wiring for marlin and giant tuna, says Perry, “is the most fun you can have with your pants on. Certainly, wiring is the most exciting part of big game fishing. It’s you, your hands and your wits going one-on-one with the oceans biggest, most prodigious predators. I’ve had veteran big game hunters who’ve been stared down by bull elephants and lions tell me what we do with giant marlin is the ultimate adrenaline rush.”

Now 72 years young, Perry, who wired his first marlin fifty-eight years ago, remains in the game to this day. Starting at age 6, Perry’s father, who operated one of the first inshore charter boats out of Oregon Inlet, North Carolina, would drag Charles out of church to go fishing. At 15, he landed 25 marlin in one year. Straight from college, Perry chased world-record marlin all over the globe, always returning to his homewaters off the Carolina Outer Banks. In 2011, Perry was inducted into the IGFA’s prestigious Legendary Captains and Crews, an honor bestowed upon the best in the world. Beyond the thirty plus “grander” marlin he’s caught, Perry has also assisted in the capture of 13 world-record game fish.

As you might expect, wrapping heavy wire, mono or fluorocarbon leader around your hand—monstrous marlin raging at the other end of a short leash— isn’t something every angler is anxious to try. But as Perry explains, the process and practice can be quite safe when you’re armed with the right pair of gloves.

“I have a good rapport with the fish,” Perry says. “When you do this long enough, you learn to read the fish and how many pounds of pressure you can exert on the fish and when. You can make a marlin jump just by putting on a little pressure at the right time. But you can’t get careless. Because if you lose focus or make a mistake, a fish can jump into the boat, and you definitely don’t want that to happen.

Having designed several wiring gloves over the years, including a few homemade pairs, Perry now protects his hands with what he calls the ultimate wiring glove—the Fish Monkey Beast Master Heavy Weight Wiring Glove. “I had suggested numerous improvements to earlier versions, but the company I was working with at the time just couldn’t get it right.

“On a recommendation from a friend, I met Tim Mossberg, owner of Fish Monkey Gloves. I knew right off it was the right move, as Tim spoke my language; really understood big game fishing and was all in on making the definitive wiring glove.”

To start, Perry suggested extending the glove cuffs. “Sometimes, line wraps slide down on your wrist, so you need the added protection until you can reposition a secondary wrap on your other hand. That’s important.

“Next, we added heavy rubberized padding in key areas, including the top and bottom of glove and back of the hand to prevent crushing,” Perry notes. “A Kevlar-reinforced material encircles your hand and palm, as well, to prevent leader cuts or slicing.”

Beyond palm and finger protection in key areas, Perry and Fish Monkey tailored the Beast Master glove with a smooth, seamless surface to allow the leader to effortlessly slide off the hand. “When you’re wiring a giant tuna or marlin, the last thing you want is for the leader to catch on a glove seam when you need to dump a loop and release tension.”

For easy on, easy off, the gloves feature a “V” wrist opening, while heavy-duty Velcro enclosures secure them in place like a second skin. “Although we put a lot of protecting properties into these gloves, they’re still very pliable and ergonomic; you still maintain full dexterity and hand movement.

Watching wiring specialists like Perry work is a spectacle to behold—intense, exciting, and more than a little dangerous. Envision a wild thousand-pound animal capable of 30-mph bursts of speed, attached by a string to the mere hand of a man. The fact humans ever win is a testament to the skill and savvy of a full team of working together. The angler gets the glory. But often, the true heroes are the hands of men the likes of Captain Charles Perry.